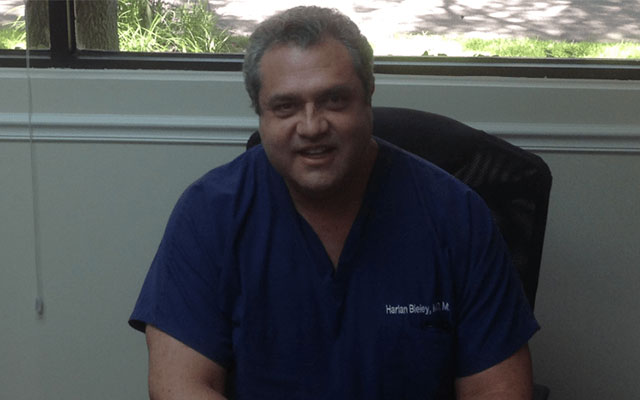 Dr. Harlan Bieley received his Medical degree from the University of Miami School of Medicine in 1992. Following his graduation, he went on to complete his transitional internship in 1993 at Brackenridge Hospital in Central Texas. Dr. Bieley, all the while, became a diplomate of the National Board of Medical Examiners all in the same year. Dr. Bieley’s Fellowship in Clinical Dermatology Research was completed at the University of Miami School of Medicine in 1995. In 2007, he became Board Certified in the Clinical Science of Anti-Aging and Regenerative Medicine. He received this certification from the American Board of Anti-Aging and Regenerative Medicine. He also became an advanced fellow in Anti-Aging, Functional, and Regenerative Medicine. This allowed him to receive his certification from the American Academy of Anti-Aging in the same year. In 2015, Dr. Bieley decided to continue his education be receiving his Masters of Science. During this time, his concentration in Metabolic and Nutritional Medicine. He received this degree from the University of South Florida, Morsani College of Medicine, finishing first in his class. Dr. Bieley, in the last decade has attended four different Mold Conferences to learn more about the impact that it has on his patients, learning how to begin treating those who are suffering from environmental illnesses.