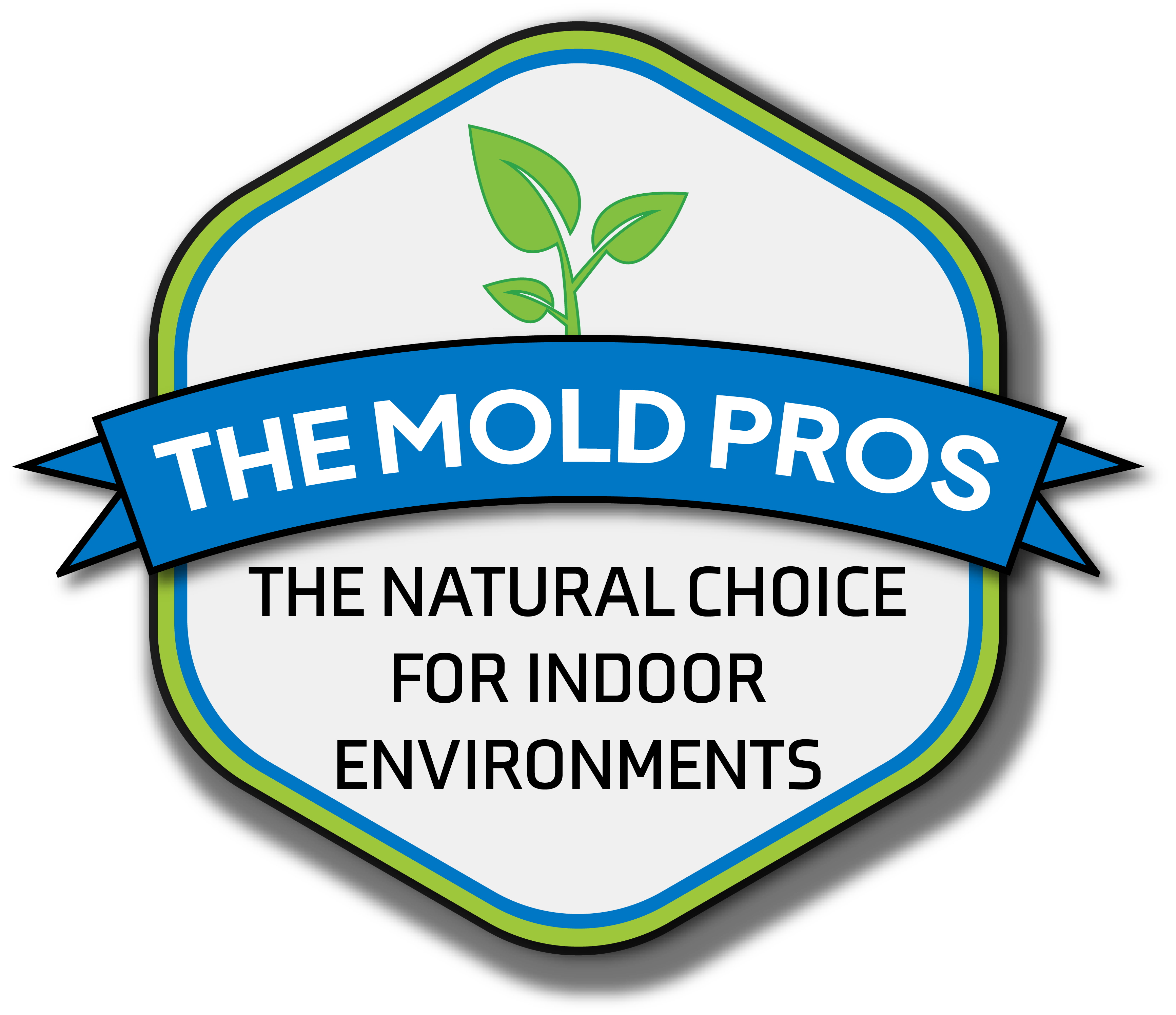 In this month's blog, Dr. Matt is going to talk about mycotoxins and the FDA's regulations on food. To learn more about how certain foods may contain trace amounts of mycotoxins and how to detox from that, please read on.
August 26, 2021 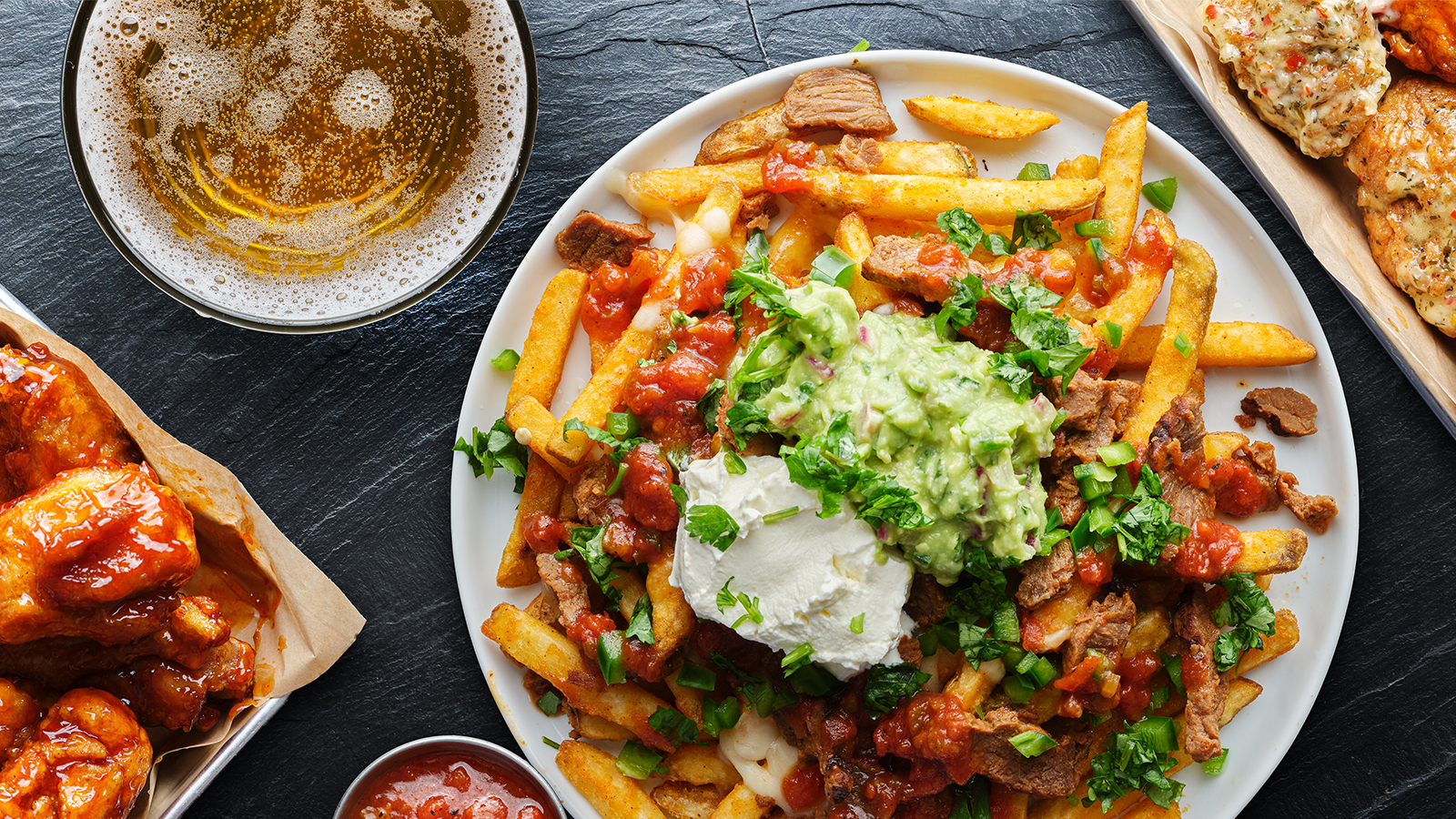 Because measuring mycotoxins exposure in humans has been limited up until the early2000’s there is still a lot to be discovered about their prevalence, what symptoms they cause, and how best to treat them.  One of these questions is how much exposure is caused by diet and how much is caused by exposure to contaminated environment.  I’ve written several articles that show that some individuals are exposed to large amounts of mycotoxins due to home contamination and that number will probably increase because of changes to the types of building materials that are being used (1).  Still, there is very little research showing how much exposure individuals are receiving from home exposure.

In food, the most common mycotoxins are aflatoxin (AF), ochratoxin A (OTA),zearalenone (ZEN), deoxynivalenol (DON), nivalenol (NIV), T-2, HT-2, patulin(PAT), and fumonisins (FB)(2).  In buildings, aflatoxin, ochratoxin, zearalenone, and fumonisins are the most commonly detected mycotoxins amongst this list (3).  The conclusions that can be taken from this is that if you see DON, NIV, T-2, or PAT in your urine than you can assume that are from food sources. However, if you see any of the others than it the sources might be from the home or from mold colonization.

The next questions we have to ask is if we sometimes see AF, OTA, ZEN, and FB in food, then how much are we seeing and is that important.   When we are discussing how toxic something is we also need to think about what is the exposure.  In toxicology the quote “The dose makes the poison” is often quoted, which a paraphrase from the Swiss physician and chemist Paracelsus.  This means that things that aren’t very toxic can be toxic if we get a lot of exposure to them and vice versa.  Thus, if we minimize the amount of mycotoxins in food then we can minimize their toxic effects.

Most food items are processed in some manner before they are consumed.  This can include baking, roasting, or frying which can affect the chemical structure and concentration of mycotoxins in the final product.  For OTA, reports of how it is effected by these process have ranged from no impact to almost a 100%reduction(4).   Several studies OTA has been shown to decrease in roasted coffee(5, 6). Another study from Sueck et al shows that high temperatures OTA can be broken down (7). These data indicate that coffee that is roasted at higher temps could have less OTA.

Aflatoxin(AFs) is the most commonly found mycotoxin in food (8). As seen in this figure from Alshannaq et al (Figure 1), AF is the most common mycotoxin to trigger a “Rapid Alert System for Food and Feed” (RASFF)notification.  RASFF was established in1979 by European countries to allow for swift exchange of information on hazards in food and feed.  Some of the most common foods to trigger this system are tree nuts, corn, wheat, and soy (9).  For AFs about 98% of notification are for nuts.  The most frequent notifications that were reported were for pistachios (42%) (8). Because the USDA inspects food stuffs regularly any AF exposure sources that should be investigated are (1.) Home exposure (2.) Tree nuts.

Ochratoxin A (OTA), the second most common mycotoxin, is produced by the molds Aspergillus and Penicillium.  The European commission assessed which foods were leading to small amounts of OTA exposure.  The report indicated that cereals, coffee, beer, wine, cocoa, dried fruits, meat, and spices where the most significant sources of OTA.  In this report they estimated that 10% of the OTA intake was from coffee(10).  Another very important study was done with the United States Department of Agriculture. In Mitchell et al you can see what we call Figure 2 which foods contribute to OTA exposure for different age groups (11). These data indicates that cereals, wine, pork, and coffee are the leading sources of dietary mycotoxins. However, the more important finding is the frequency that these exposures occur in individuals.

As you can see in what we have labeled Figure 3 is the frequency of different exposures in the population.  These amounts indicated in this figure would cause only background amounts of mycotoxins in urine tests.  This is why it is important to understand the difference between urine and dust mycotoxin tests.  The three most important elements are the background from food, how the body concentrates mycotoxins in the bladder, and how mycotoxins can be held by the body in different tissues.  There are several important conclusions from Mitchell et al.  These are 1.  OTA levels in food and drinks gathered from grocery stores across the US were low 2. US lifetime disease estimates for worst cases of OTA exposure are negligible.  The second conclusion can only be viewed in regard to food exposure and does not take into account building exposure, which has been measured at an order of magnitude greater than food exposure.

I think the take home message for this article is that food can be a minor contributor to mycotoxin exposure, but it is rarely the main source.  However, if you are suffering from mycotoxin exposure every additional exposure can be traumatic. If you are attempting to lower your mycotoxin load then I would limit the amount of coffee, tree nuts, grains, and wine that you consume.

7. F. Sueck et al., Occurrence of the Ochratoxin A Degradation Product 2'R-Ochratoxin A in Coffee and Other Food: AnUpdate. Toxins (Basel) 11 (2019).

10. E. Commission (2002) Assessment of dietary intake of ochratoxin A by the population of EU Member States. ed D.-G. H. a. C. Protection (https://ec.europa.eu/food/sites/food/files/safety/docs/cs_contaminants_catalogue_ochratoxin_task_3-2-7_en.pdf). 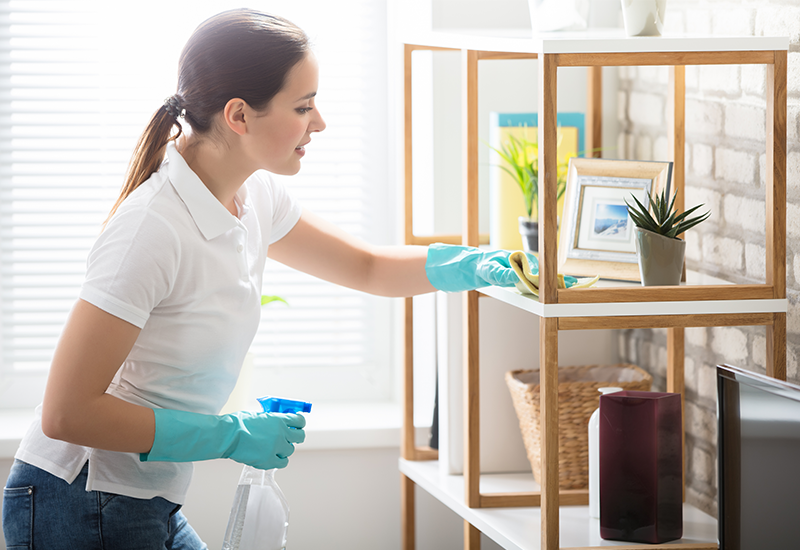 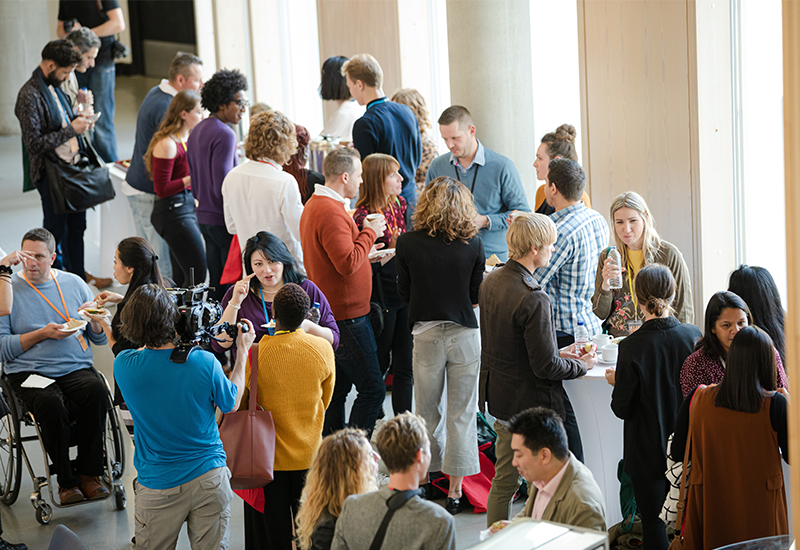 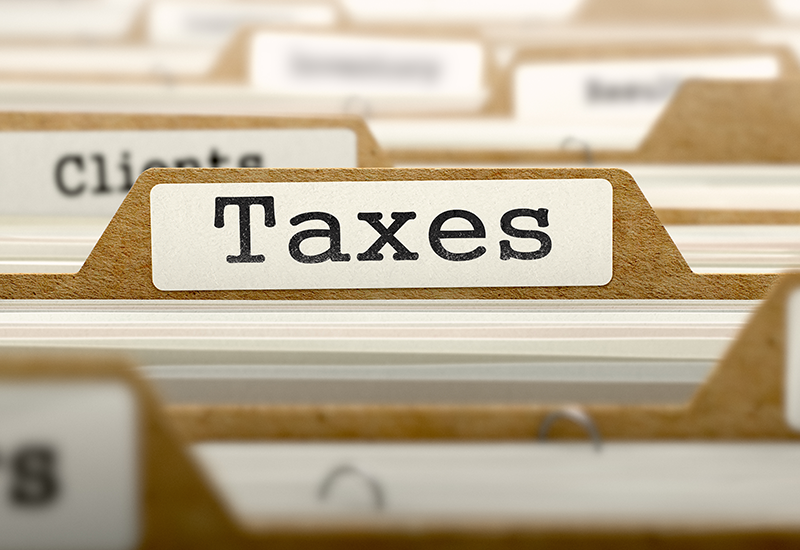 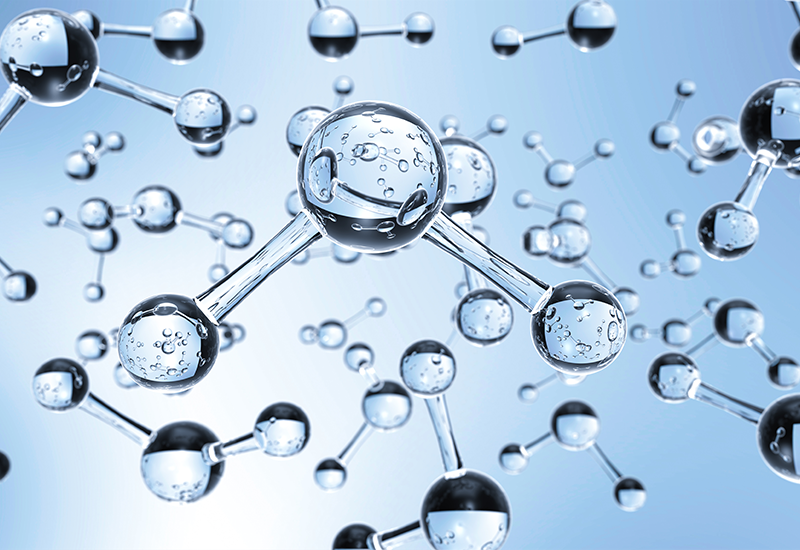